Skip to content
Like And Share
Two improvised explosive devices have gone off in the eastern German city of Dresden, targeting a mosque and an international conference center.Security has been stepped up in the German city of Dresden, following two bomb attacks on a mosque and a conference center Monday evening.
No one was injured, according to police, although the mosque was severely damaged.

Both explosions took place on Monday evening. Police first responded to an emergency call informing them of an explosion at a mosque on Hühndorfer Street. 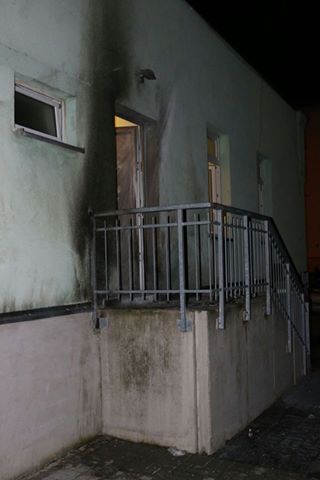 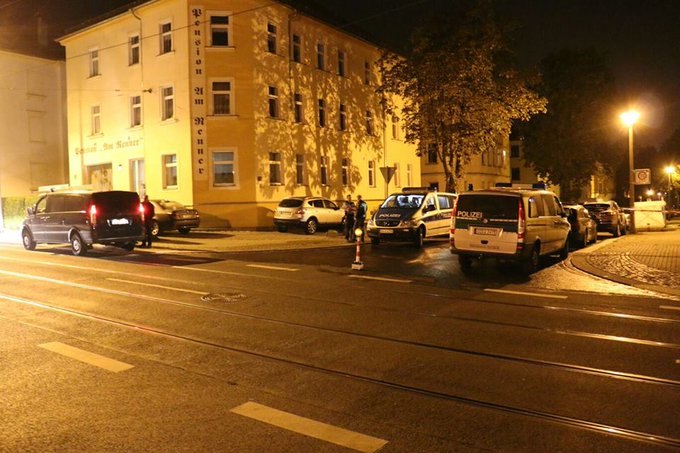 The bombings come ahead of next weekend’s German Unity Day celebrations, which German Chancellor Angela Merkel is expected to attend. The celebrations mark the 26th anniversary of the reunification of East and West Germany.

Following the attacks, German Interior Minister Thomas de Maiziere warned that over 520 more people in the country are capable of committing “unexpected” and potentially “high-profile” terrorist attacks, stressing that the terrorist threat in Germany is “very real.”

Last week, German police special forces (SEK) arrested a 16-year-old refugee from Syria in Cologne after allegations he had become radicalized and prayed for Islamic State.

Several days prior, three Syrian nationals suspected of having ties with IS were arrested after federal police raided refugee camps in northern Germany. 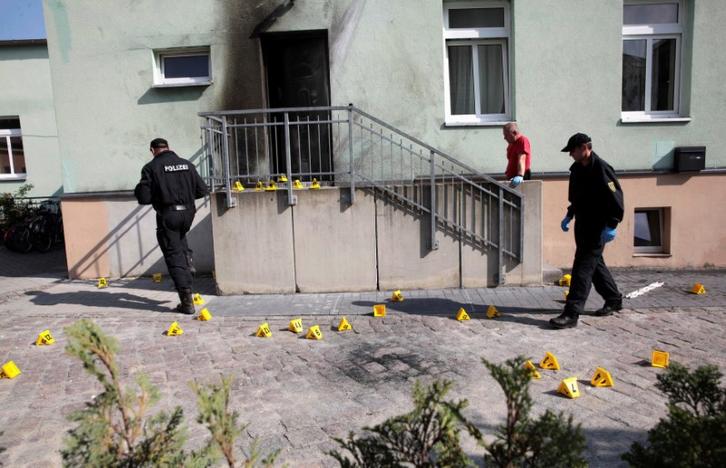 Police inspect the front of a mosque in Dresden, Germany on September 27, 2016, one day after an improvised bomb destroyed the entrance. REUTERS/Matthias Schumann 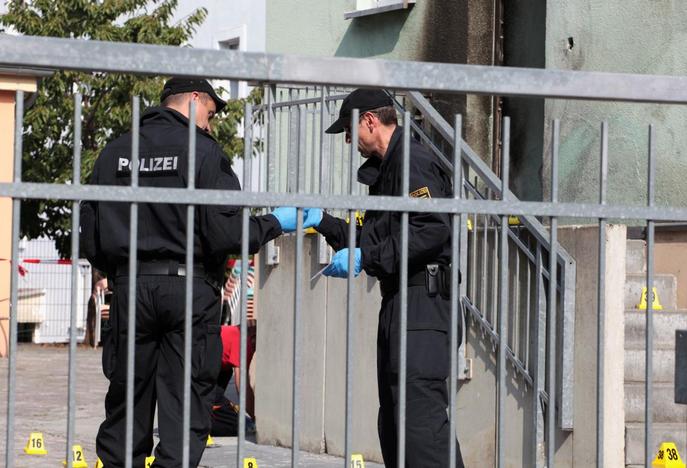 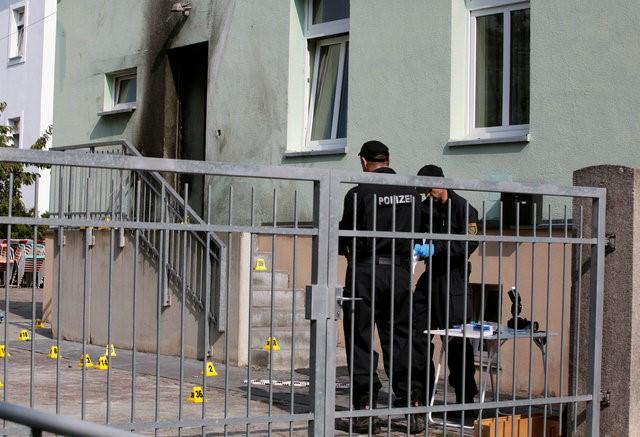 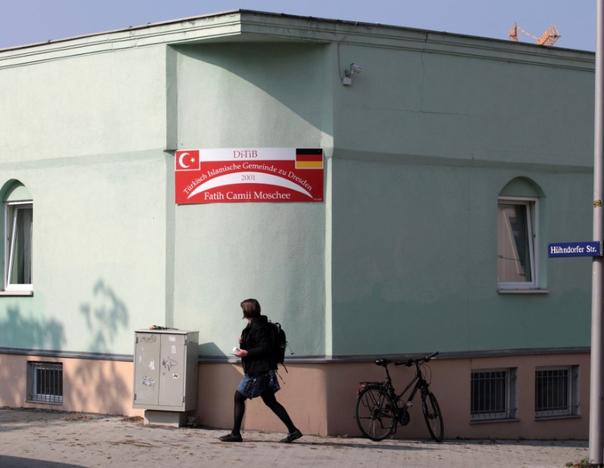 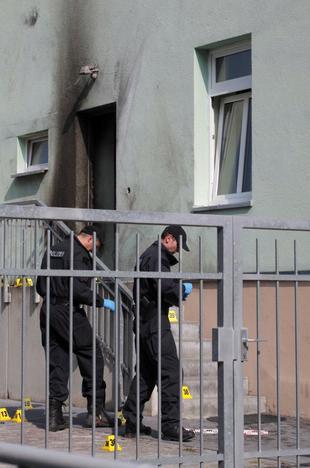 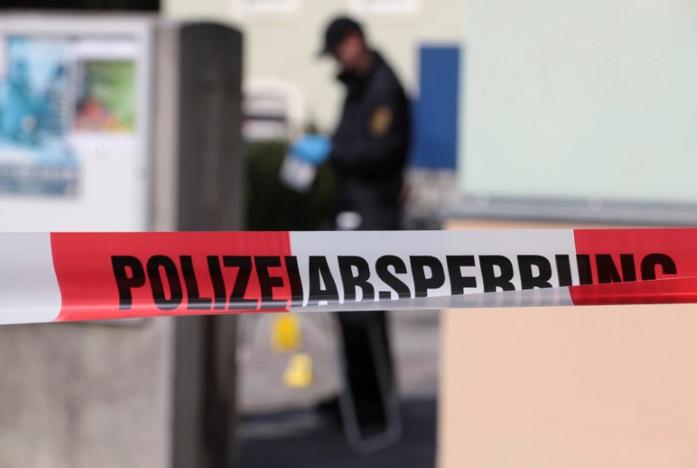 The terrorism threat prompted numerous attacks on refugees in the country, including arsons and attacks on asylum centers. In one of the most recent incidents of the kind, 40 people, including eight children, were pepper-sprayed in a refugee facility by an employee of a building company working at the site of the shelter.