On 10 May 2018  Bangladesh Airforce Confirmed acquisition of two UK-surplus Lockheed Martin C-130J Hercules transport aircraft form Royal Airforce of United Kingdom. The deal was announced by the Marshall Aerospace and Defence Group on 10 May. 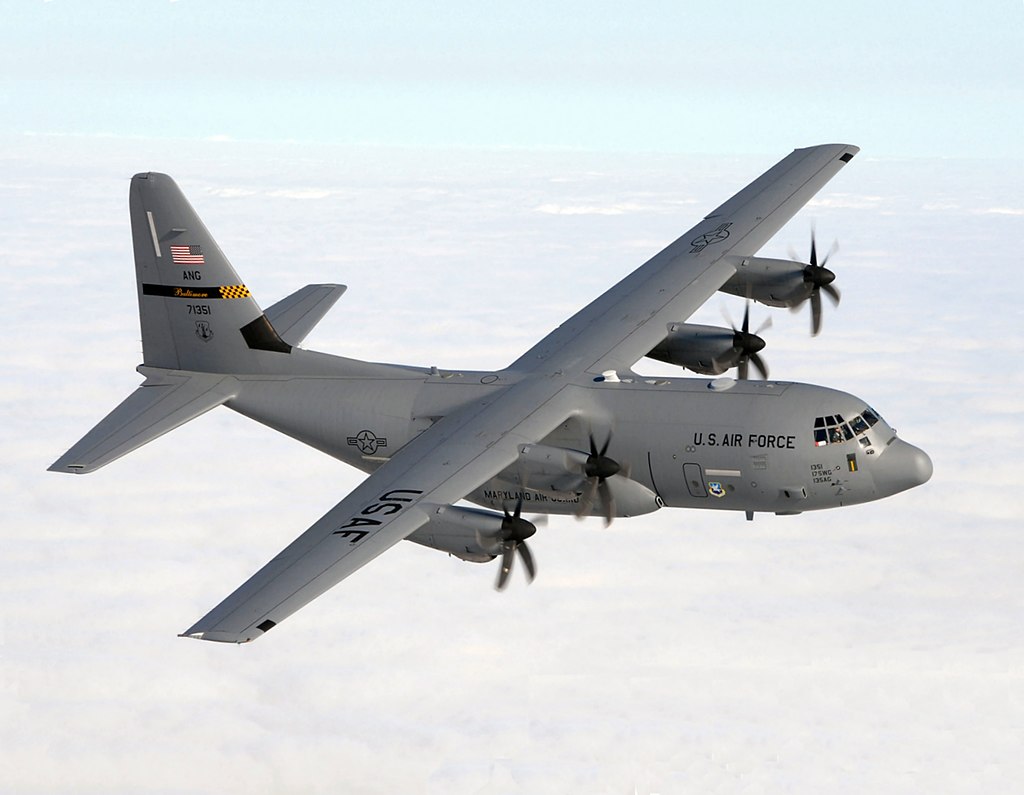 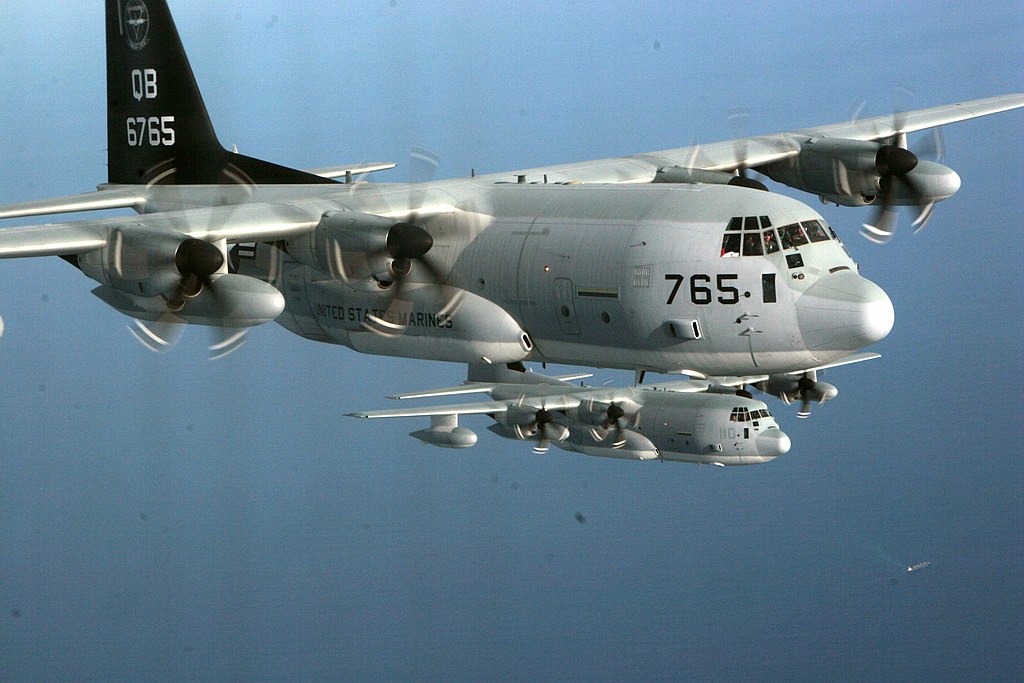 The C-130J is the newest version of the Hercules and the only model still in production. include new Rolls-Royce AE 2100 D3 turboprop engines with Dowty R391 composite scimitar propellers, digital avionics (including head-up displays (HUDs) for each pilot), and reduced crew requirements.

The Super Hercules has been used extensively by the USAF and USMC in Iraq and Afghanistan. Canada has also deployed its CC-130J aircraft to Afghanistan.